She Shares, launched in March 2012, is a unique conversation series featuring trailblazing women leaders who have created a lasting impact for women in California and beyond.

Each conversation is a candid and unrehearsed exchange with a prominent journalist moderator. She Shares events provide an opportunity for business and cultural leaders, public figures, elected officials and other professionals to network and to be inspired by the personal journey of the keynote speaker. It also provides an opportunity for the next generation of women leaders to be mentored by accomplished professionals

Our goal is to unite women in business and provide an opportunity for them to learn from the personal stories of women who have reached the top of their respective fields.

Because the California Center for Civic Participation is a 501(c)(3) nonprofit organization, contributions to She Shares are tax-deductible. 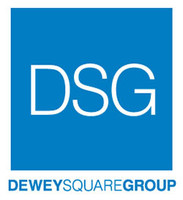 Dewey Square Group's California office provides government relations, strategic communications, social media management, signature event production, and grassroots organization services to a wide range of corporate, non-profit and political clients. Located in Sacramento, DSG's California office is deeply versed in the key issues of importance in the state. With a thorough understanding of California's political and social landscape and the expertise to engage the legislative and executive branch effectively, the DSG California team brings innovative strategies to solve the client's most significant policy and communications challenges.

In the mid-90s, the California Center for Civic Participation began developing programs to prepare young people to take a leadership role in public policy. This approach offers long-term support to youth as they identify and tackle challenges in their own communites, then work with peers and adults to affect changes. Today their Policy Leadership Programs continue to address topics that directly affect the lives of young people including many aspects of adolescent health, and planning for a sustainable future.  Because of new partnerships, they now participate not only in short-term education programs, but in initiatives that will span a decade. 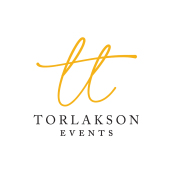 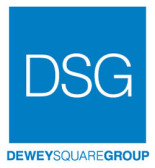 Run in partnership with the California Center for Civic Participation, She Shares offers a mentorship and networking opportuntiy for young women.

She Shares offers event sponsorship at many levels for organizations and businesses interested in supporting the next generation of women leaders. Because the California Center for Civic Participation is a 501(c)(3) nonprofit organization, contributions to She Shares are tax-deductible. 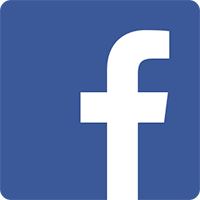 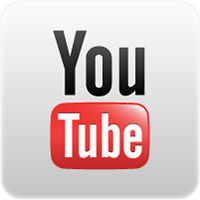 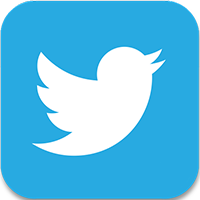 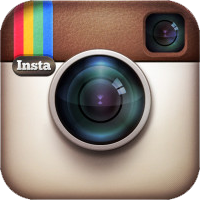